Our Vaughan Store has been relocated. Click here for map. 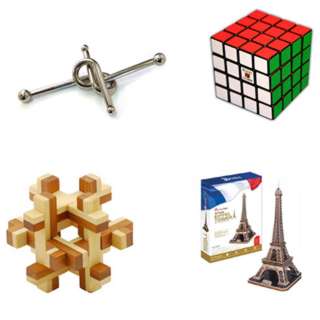