Our Stores and order desk will remain open to assist you in making purchases.
Should you need assistance during regular business hours,
please do not hesitate in contacting us at 416-494-8999.
You can also email us at shop@sayal.com for assistance placing orders. 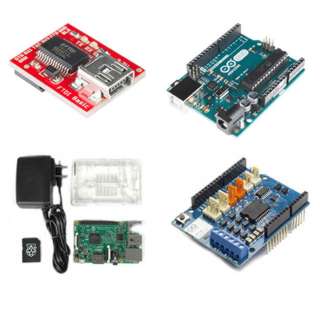