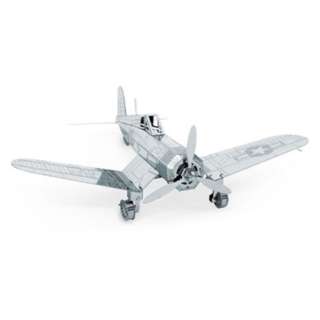 Image is for illustrative purposes only. Please refer to product description.